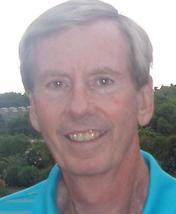 Tom Bruggere is the Founder and former Chairman/CEO of Mentor Graphics Corporation, a post he held from the time he started the company in 1981 until his retirement in 1994.  he is currently the President of Bruggere Capital, an early stage technology and science investment partnership.

Tom has been honored as U.S. Department of Commerce Small Business Person of the Year, Oregon High Technology Executive of the Year, and one of the Electronic Industry's Top 10 CEOs.  In 1996, he was the Democratic candidate for the U.S. Senate from Oregon.

Sharon L. McCoy, M.S. serves as Vice-President of Product Development and Director of Research.  A principal Investigaor on a number of the company's SBIR grants, she is also a co-inventor of peptide P13.  Ms. McCoy oversees all laboratory studies and technical personnel. 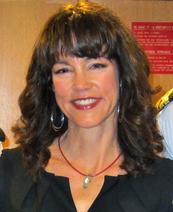 Steven H. Hefeneider, Ph.D. is an immunologist by training with a focus on immune regulation and Founder of 13therapeutics, Inc.  Dr. Hefeneider serves as the company's CEO/President and is the co-inventor of the P13 peptide and oversees scientific direction.  He received a B.S., from the University of Oregon, an M.S. from the University of Minnesota, and a Ph.D. from the Oregon Health and Science University (OHSU). Dr. Hefeneider did post-doctoral training at the Fred Huchinson Cancer Research Center, then joined Immunex Corp and later OHSU and the Portland VA Medical Center. 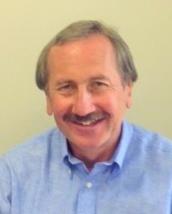 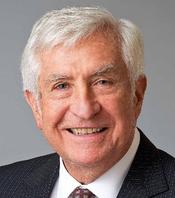 Denis R. Burger, Ph.D. is an immunologist by training with over 100 publications focused on regulation of the immune response.  Dr. Burger was Chariman and co-founder of Epitope, Inc. (now Orasure, ORUS) from 1979-1990 and Chairman and CEO, AVI BioPharma, Inc. (now Sarepta Therapeutics, SRPT) from 1992-2007.  Dr. Burger has extensive experience overseeing R & D, GMP manufacturing, and clinical development and serves on several biotech Boards.  Dr. Burger received a B.A. from the University of California, Berkeley, and an M.S. and Ph.D. from the University of Arizona, Tucson.